Yle: During the pandemic, healthcare makes a digital leap, while Finnish startups are threatened by a shortage of money

Startup entrepreneur: “Not a single day is to be wasted” 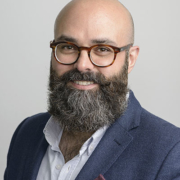 One of those companies is Phonolyser from Helsinki.

– This creates huge costs for society – while parents are very worried, he says.

– On the other hand, in developing countries, not even those who should go, do go to a specialist. Most congenital heart defects remain undiagnosed.

The startup believes their solution can avoid both problems. The next big question is whether the company will find an investor who is willing to stake millions of euros on the innovation.

Juha Paakkola, Director at Health Capital Helsinki, is concerned about the financing of healthcare startups. The Covid-19 pandemic has launched a digital transition in healthcare, but a shortage of money could jeopardize the opportunities for Finnish growth companies to take advantage of that turning point.

Paakkola’s work involves building the ecosystem of healthcare companies, and his concerns may seem a little surprising when you consider all the positive funding news of late. This year, for example, the smart ring company Oura, the artificial intelligence health company Aiforia and the remote therapy company Meru Health have received funding to the tune of tens of millions of euros.

Healthcare companies Nightingale Health, Modulight and Bioretec have raised capital by listing on the stock exchange. The diagnostics company Mobidiag was sold to the United States for almost EUR 700 million.

Healthcare startups raised three times as much capital last year than the previous year. Against the background of all this, however, Paakkola already sees a looming shortage of money.

According to a study commissioned by Health Capital Helsinki, as many as four out of five healthcare startup companies are in need of financing either immediately (42%) or within a year at the latest (42%).

According to Juha Paakkola, public funding should be developed in a direction that better meets the needs of health technology. 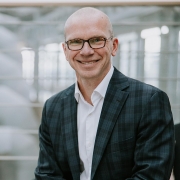 – Another important aspect is getting international companies and investors to come to Finland. We are now putting a lot of effort towards that goal.

According to Paakkola, foreign funding firepower is needed, since there are hardly any investors in Finland who have deep knowledge of the health sector. He points out that health technology is a specialty area that often requires very narrow industry knowledge from investors.

The most difficult industry

Success doesn’t come easy in any field, but you would be hard pressed to find a more difficult sector than healthcare.

A mobile app developer can develop a product and put it up for sale at a Google or Apple app store. The biggest investments are made only after you find out whether the product is a hit or miss.

Healthcare startups, on the other hand, need clinical trials, scientific evidence, and bureaucratic sales permits before the business can actually begin. It is an expensive process. 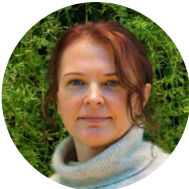 According to Anna-Maria Henell, CEO of Helsinki-based Disior, it can easily take up to five or ten years for sales to start in earnest.

– A special feature of this field is clinical validations that have to prove that the product works. It usually takes 1-2 years. In addition, it took us almost a year to apply for a sales permit in Europe and another year when we applied for an authorization in the United States, Henell says.

Founded by former Nokians, Disior is developing software to view three-dimensional images of bones and joints, for example. According to Henell, the current way to examine these images, produced by computed tomography, is based on browsing and people’s ability to detect and measure abnormalities.

Their interpretation depends on the experience of the doctor looking at the images, the time of day and, for example, whether a colleague is close by to offer input.

– Our program analyzes the images and generates data from them. For example: if are there any wrong positions or traumatic injuries within an ankle. And is it such a big deviation that it should be operated on.

According to Henell, the company is having talks with international investors – and expectations are running high.

During the pandemic, a huge digital leap has commenced in healthcare. Now the question becomes, whether the Finnish startups will be able to jump in. Entrepreneurs and experts interviewed by Yle talk about fierce competition and a sense of urgency.

– This work is now being conducted by all health tech giants and a billion small startups, says Anna-Maria Henell, who deals in 3D images.

– Our product cannot be copied quickly, but for startups, timing is everything. Not a single day is to be missed, says Bahman Doaeian of Phonolyser, a startup that measures heart functions.

– What is new today, is ancient in five years, says Juha Paakkola of Health Capital Helsinki. 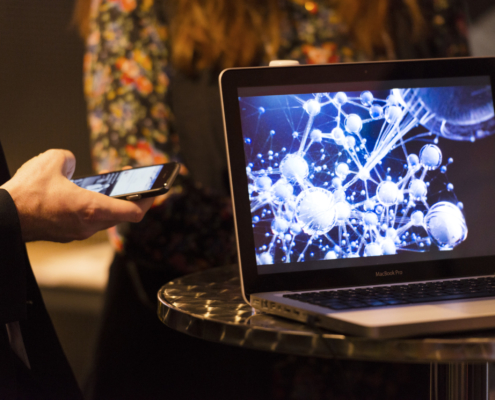 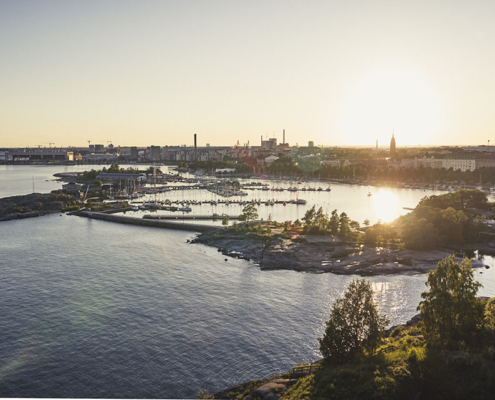 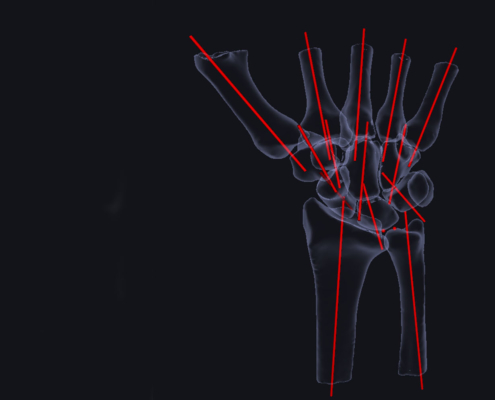