Helsinki startup Fepod wants to help healthcare professionals measure the real blood concentration of paracetamol, opioids, and other pain medicine directly from a drop of blood. Learn more about the company that joined the Health Incubator Helsinki program in spring 2022.

“We’re developing and commercialising a next generation point-of-care blood analytics method. Our technology is based on years of research at Aalto University, cutting-edge technology and nano materials,” says Jussi Pyysalo, Founder & CEO, at Fepod Oy Ltd.

The company’s testing process is both fast and simple and the result is available in seconds. The testing equipment consists of a standard mobile phone, a small potentiostat and disposable sampling sensors. Pyysalo is convinced that this novel and portable analytics method will open a lot of new, exciting possibilities for healthcare.​

How did it all get started, then? – Pyysalo explains that Aalto University had set up a couple of projects around the core innovation. In fact, the core technology had been under research and constant development at Aalto University for years and it has been shown to be able identify the targeted opioids and paracetamol from human blood. 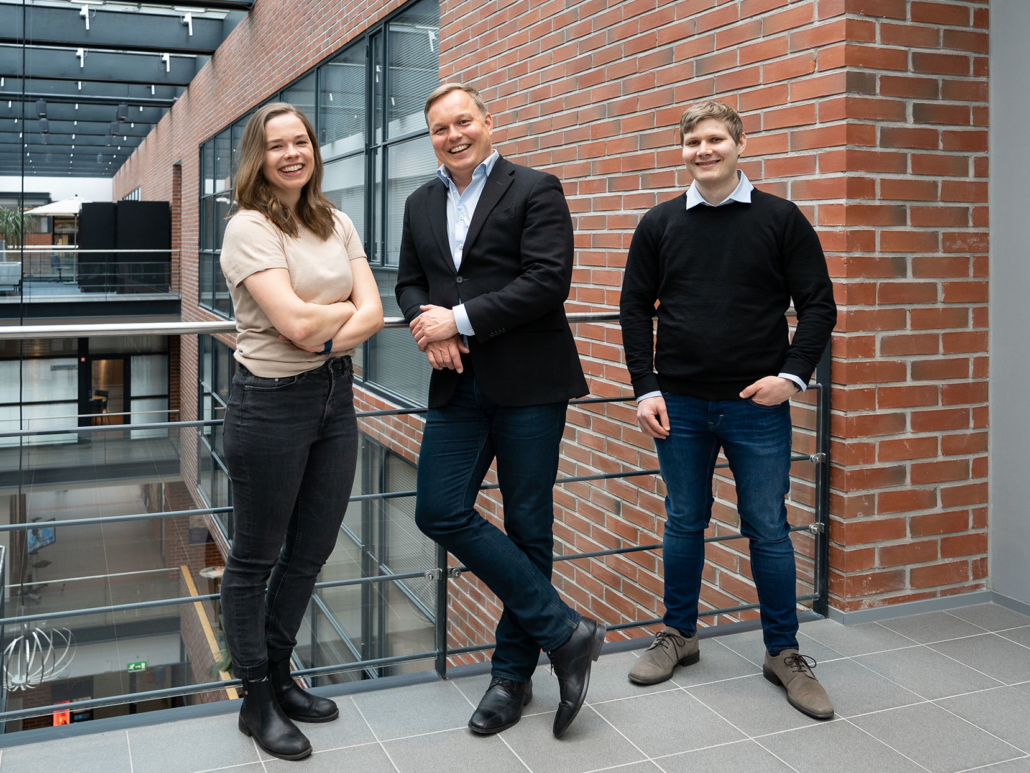 Eventually, Aalto University was able to find expertise from both healthcare sector (HUS Helsinki University Hospital) and commercial side (TUTL project commercial expert) who then formed the core team together with the original researchers.

“Later, this core team was supplemented by experienced software and healthcare professionals who became co-founders of the company,” Pyysalo says.

The business model and plan to proceed was drafted during the 2,5 years of TUTL B2C-project which, unfortunately, took place during the COVID period.

For the last couple of years, the team was running its project at the Aalto University with R2B funding from Business Finland. Finally, the team incorporated the company in February 2022 and got a small investment in immediately.

“We then negotiated with Aalto about the technology transfer for months and finally closed it in early May 2022,” says Pyysalo.

“Right now, we’ve just closed our seed financing round with Almaral Oy, and we already got a Business Finland Tempo grant accepted. We’ve planned our path to MVP (minimum viable product) and are now taking first steps on that path,” says Pyysalo, interviewed in early June 2022.

The immediate future involves clinical tests, closing the first licensing deals and finalizing the commercial test kits and the software platform (mobile app & cloud-based machine learning system). The five founders and the new chairman of the board certainly have their hands full, but also the upside is considerable:

In addition, the startup has advisors from Aalto University and HUS Helsinki University Hospital as well as a committed manufacturer (Canatu Ltd) for its sensors.​

The company’s testing process is both fast and simple and the result is available in seconds.

The company’s technology can change the entire process on how certain patient groups are diagnosed – and how some treatments could be personalised to better serve their purpose with an affordable, easy-to-use diagnostics method – and that’s a major game-changer, indeed.

“Our main goal is to help improve the lives and health of millions of patients globally and support the healthcare professionals in doing their work as accurately and efficiently as possible,” says Pyysalo. 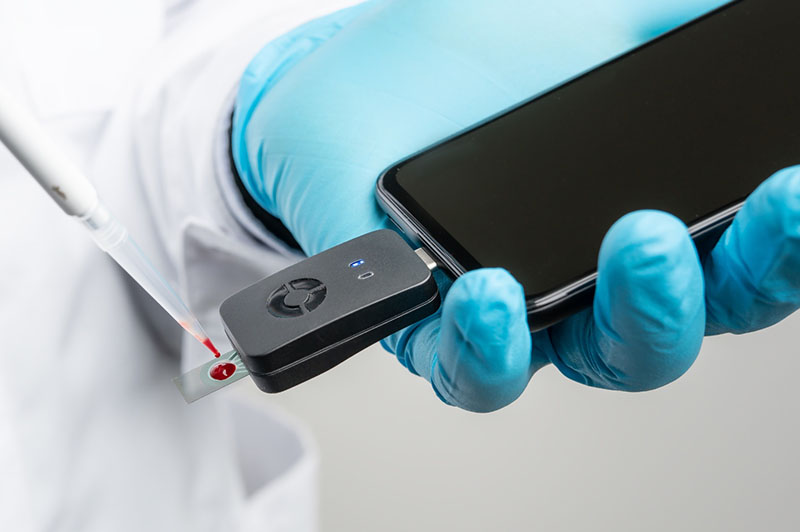 Be your own boss

In addition to doing good, the life of a startup entrepreneur has other perks, too – such as the chance to call your own shots, in good days and bad.

“There’s the freedom – and the responsibility that comes with it – of building something of your own from zero. You also get to fully enjoy the path with all the uphill struggles and moments of success,” Pyysalo says.

Talking about company’s entry into the Health Incubator Helsinki program, Pyysalo says that the company is excited about the future.

“We’re looking forward to networking with other incubator companies and learning new and beneficial things from common training sessions.” 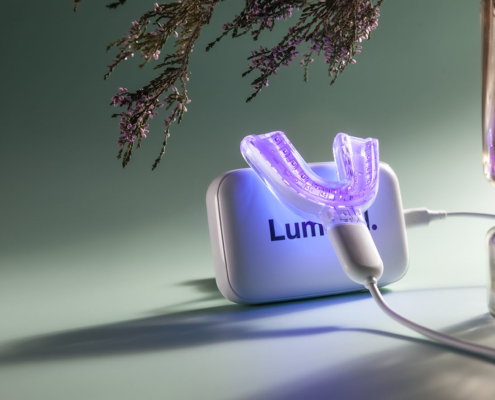 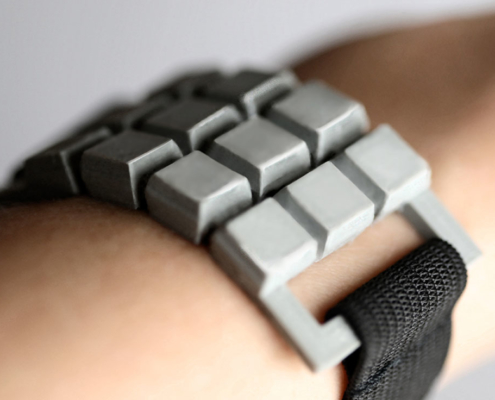 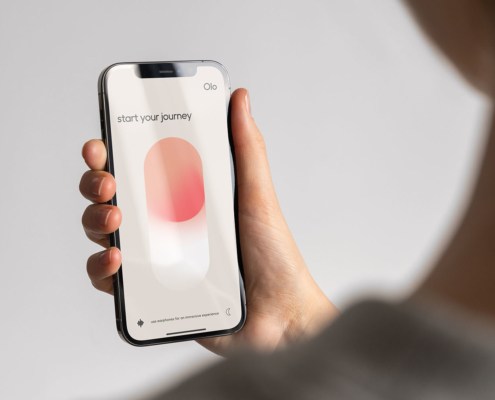