Helsinki startup Askel Healthcare wants to help people in risk of joint cartilage damage – by utilising implants that are fully biodegradable. So far, the implants have been only used on animal patients, such as dogs and horses, but the day is getting closer when us humans can enjoy this revolutionary treatment, as well.

Virpi Muhonen, CEO of Askel Healthcare, says that the company is all about helping patients to enjoy painless movement as long as possible. Joint cartilage damage is known by both human and animal orthopedics as a rather wicked ailment, since the condition is likely to get worse, bringing even more pain and limiting the range of movement.

“The problem with the damaged cartilage is that it can’t regenerate itself,” Muhonen says.

“Over time, it will progress to degenerative arthritis, eventually requiring joint replacement surgery which is not an optimal treatment by any means.”

Askel Healthcare intercepts this cycle of pain by producing an implant that heals joint surface damage and prevents osteoarthritis.

“The implant will create the right conditions for new cartilage tissue to emerge.”

Known as COPLA Scaffold®, the implant utilises feltlike composite material that constitutes of a biodegradable polylactide and recombinant human collagen originating from yeast cell culture. COPLA Scaffold® functions as an elastic and supporting structure in the damaged joint.

“It really is a scaffold that is placed in the joint – and it degrades within two years. After that, only the healed cartilage remains in the joint,” she explains.

In addition to company’s brainpower being local, so is the actual, hands-on production. The implants are manufactured in Tampere, Finland. 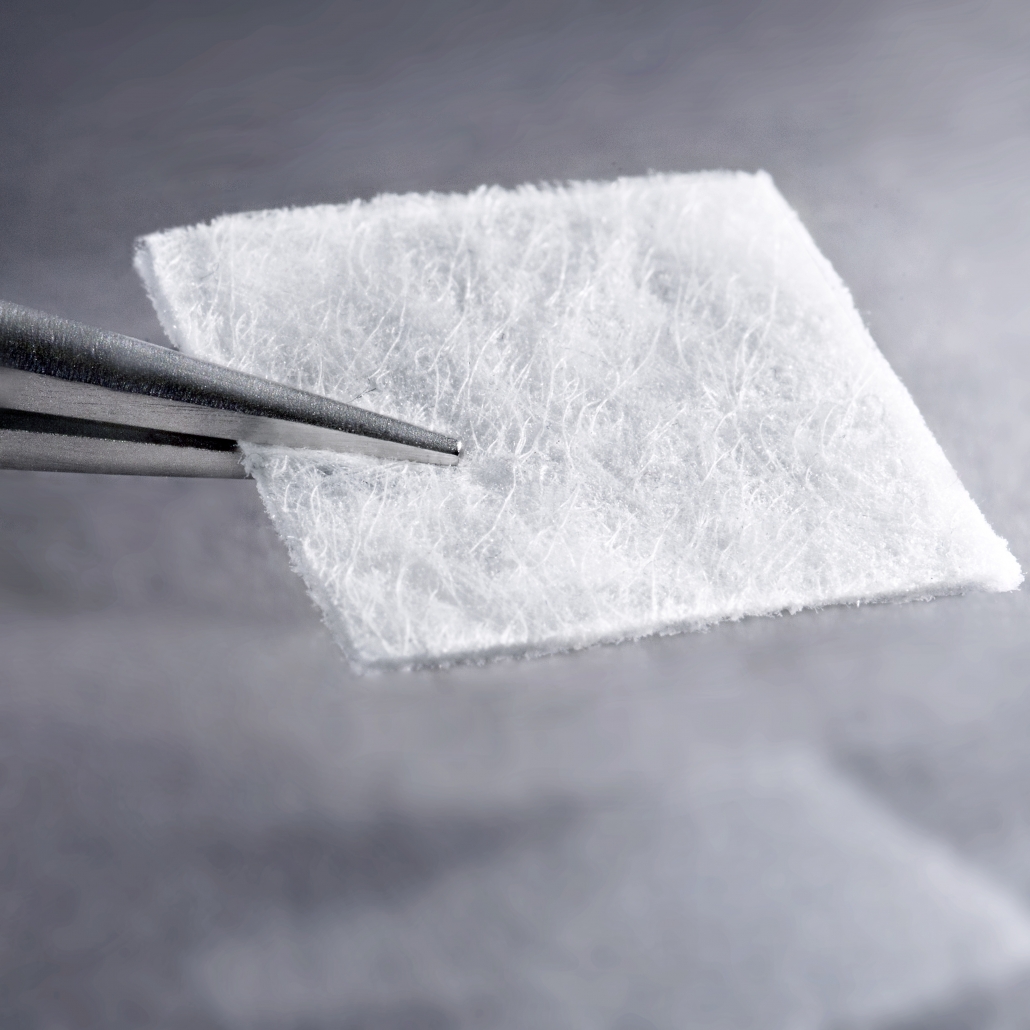 Askel Healthcare was founded in March 2017, so the company is a relative newcomer in MedTech. Nevertheless, Muhonen and her co-founder Anne-Marie Haaparanta have worked on these issues for a decade.

“I moved from Oulu to Helsinki in 2010 to participate in professor Ilkka Kiviranta’s cartilage repair team at the University of Helsinki,” Muhonen looks back. Kiviranta’s multidisciplinary team of orthopedists, cell biologists, and material scientists enlisted the talents of Tampere University of Technology and Åbo Akademi as well – and, eventually, came up with exciting new cartilage-repairing biomaterial.

“With this knowledge, we were convinced that there would be a market for a product that can fix cartilage damage.” 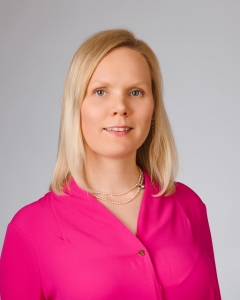 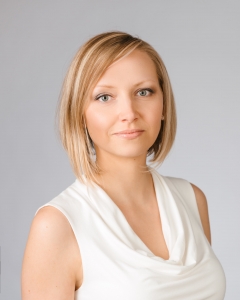 Coming out of the gate in 2017, the startup raised € 650,000 via a crowdfunding campaign – in addition to the “usual suspects” such as Business Finland and angel investors. To start 2020, Askel upped the ante and collected € 766,000 in its second crowdfunding push.

“We have a very wide ownership base,” smiles Muhonen, calling the citizen participants of the campaigns “the Askel community”.

Money is, of course, necessary for any business, but the heavily regulated field of medical devices really calls for a heavy purse at times. There are many hurdles to cross before the company’s implants can be used on people – perhaps around 2023, if everything goes according to plan. In the meantime, however, Askel is already making its incredible implants to ease the pain of our four-legged friends.

“So far, there have been around 30 dog patients, and some horses, as well,” she says, adding that as many as possible patients are being monitored. “The longest monitoring period so far is two years and there have been no signs on osteoarthritis during that time.”

The co-founders Muhonen and Haaparanta are women in a highly male-dominated field – and, in fact, there is only one male in the Askel team, presently numbering five experts.

“And it used to be all-female until about a year ago,” Muhonen laughs, assuring that the gender imbalance is not by design.

“It just happened, I guess.” 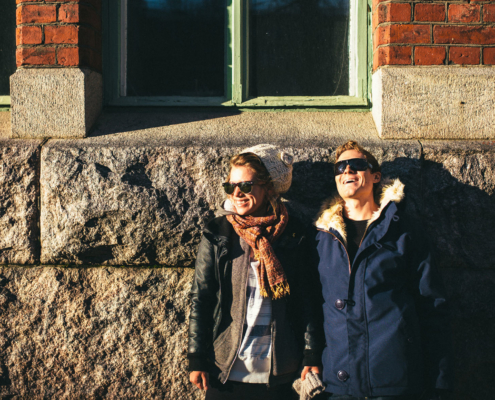 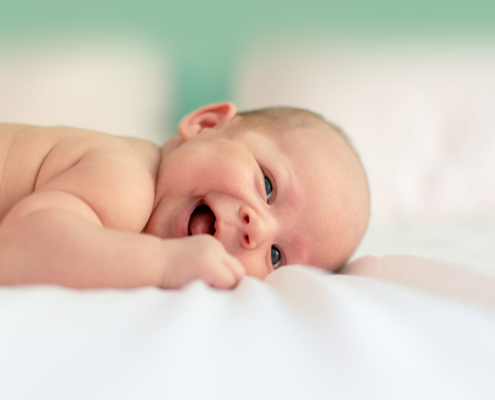 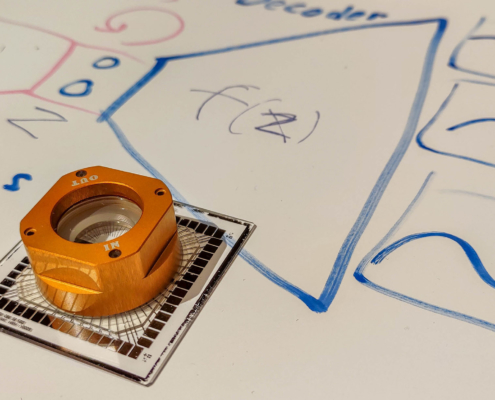